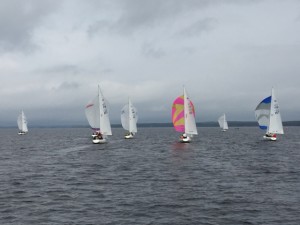 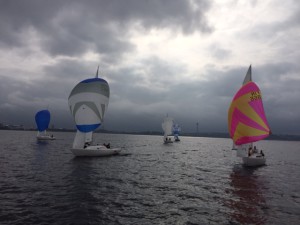 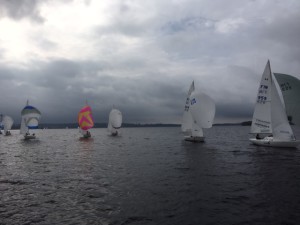 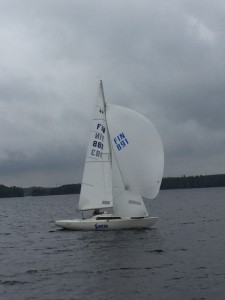 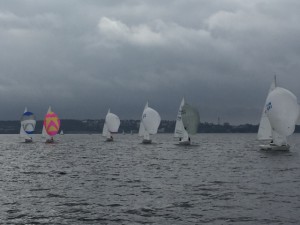 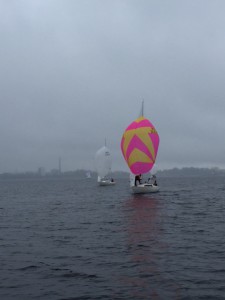 Henrik Edman from Sweden won the H-boat World Championship with the crew Peder Edman, Bent Pedersen and Reimina Hansson. The weather conditions were almost perfect during the regatta and 10 races were completed in four days. The main wind direction was all the time from the Southwest and it varied only slightly during the first nine races, but a total windshift took place in race ten, about 110 degrees to the right, but the race committee succeeded to adjust the course accordingly.

Before friday four crews had the possibility to win the Championship. Edman having a lead and last years champion Claus Höj Jensen as the second before two Finnish crews Staffan Lindberg’s and Petri Hillberg’s, all within a few points. So the last two races were crucial to find out the world champion. Staffan Lindberg sailed well and was in positions first and third and Höj Jenssen as third and first. Both crews gained equal scores, but Staffan having a total of two first places won Höj Jenssen having only one first place. Edman was scored as seventh and second, but he won the championship with three points. Hillberg’s total score was three points more than Lindberg’s and Höj Jenssen’s. 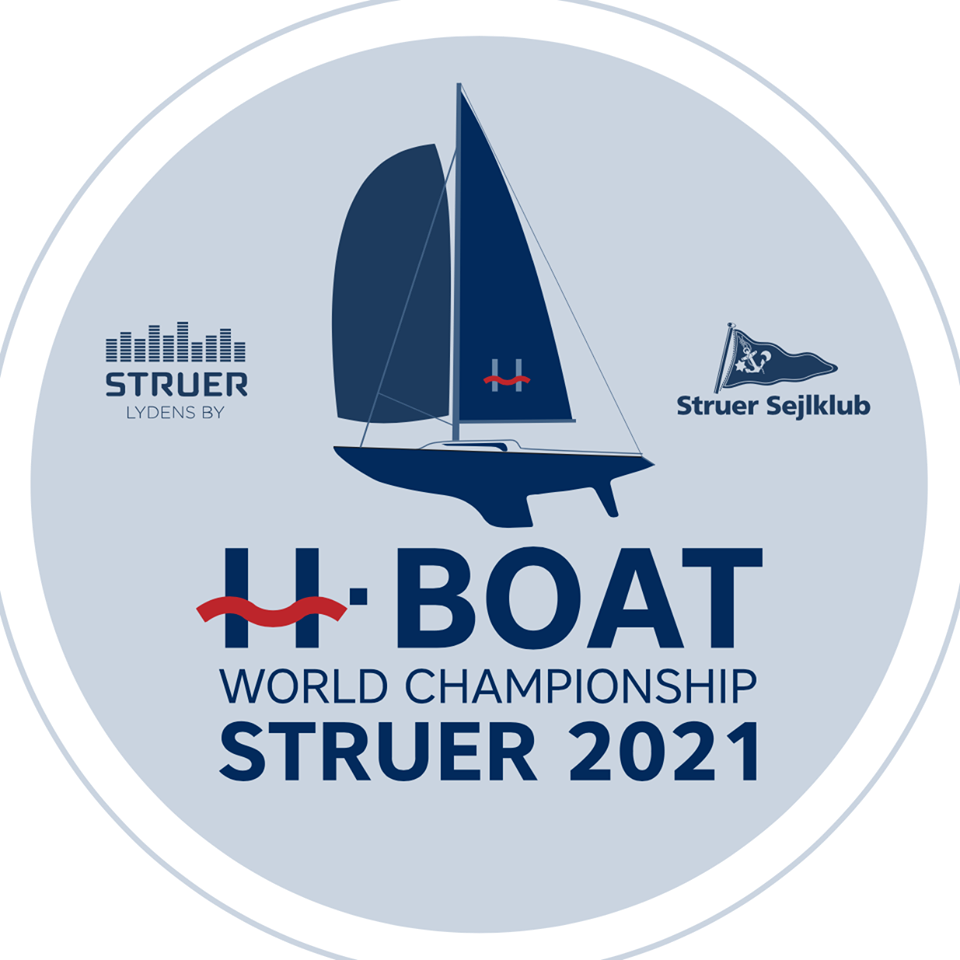 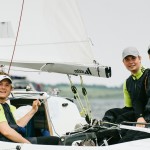 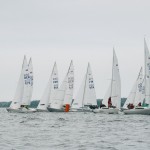 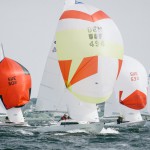 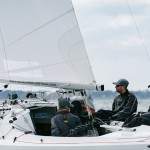 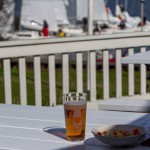 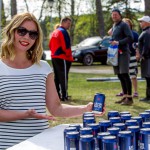 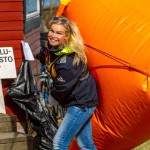 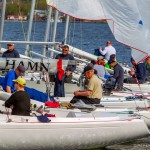